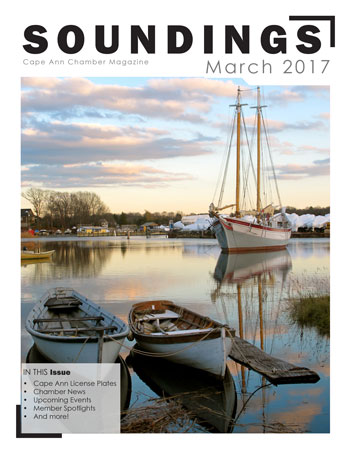 DIVA (Donna’s Infinite Variety of Adornments) opened July 1st at 161 Main Street, Gloucester, after moving from Newton where Donna resided, worked in healthcare (MPH from University of Michigan), taught at the Harvard SPH (14 years) and had her jewelry store. Opening in 2008, after holding two shows per year in her house for well over 20 years, DIVA received “Best” by Boston Globe and Reader’s Choice Awards, yearly. Making intricate beaded necklaces and bracelets while in college, she moved on to silver and gold. At craft shows, she traded with other artists, adding their wares to her ever growing inventory, which is now unrivaled! She became interested in antique and vintage jewelry while traveling and “relearned history!” “Jewelry is reflective of the time in which it is made. When Prince Albert died, Queen Victoria only wore black jewelry of jet and onyx, sometimes with pictures and often with woven hair of those she wanted to keep close. Hair jewelry became so popular, it sold far more than silver or gold. Art Nouveaux jewelry came about in rebellion. Celebrating life in insects, animals, women and flowers, each piece has meaning. For example, snakes represent fidelity. Bakelite (invented in the 1800s) was made into purses and jewelry in the 1930s/1940’s since metals were needed for the war.” DIVA has pieces from every timeframe, in every metal/stone and at every price range. “I really do have something for everyone. While I seek pieces that I adore, I don’t want to sell what you find everywhere else. Jewelry should match the person who wears it, making them feel more special.” Donna loves to share the history behind each piece with people who come into the shop. DIVA does custom work (design and fabrication), repairs and appraisals. 978-879-4119, AdornmentDIVA@aol. com and AdornmentDIVA.com.

My two faves! Son and daughter!!!

All available but large emerald (,on layaway). All

Custom made for a client! Gold, pearl and diamond

Sold separately or not! New, sterling and blue top